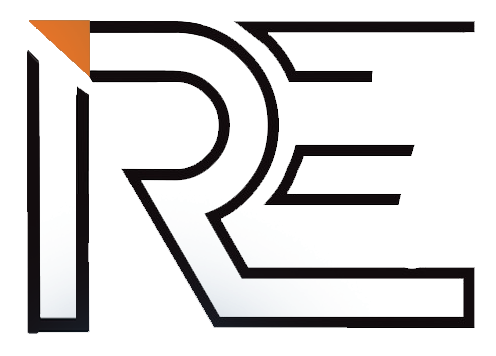 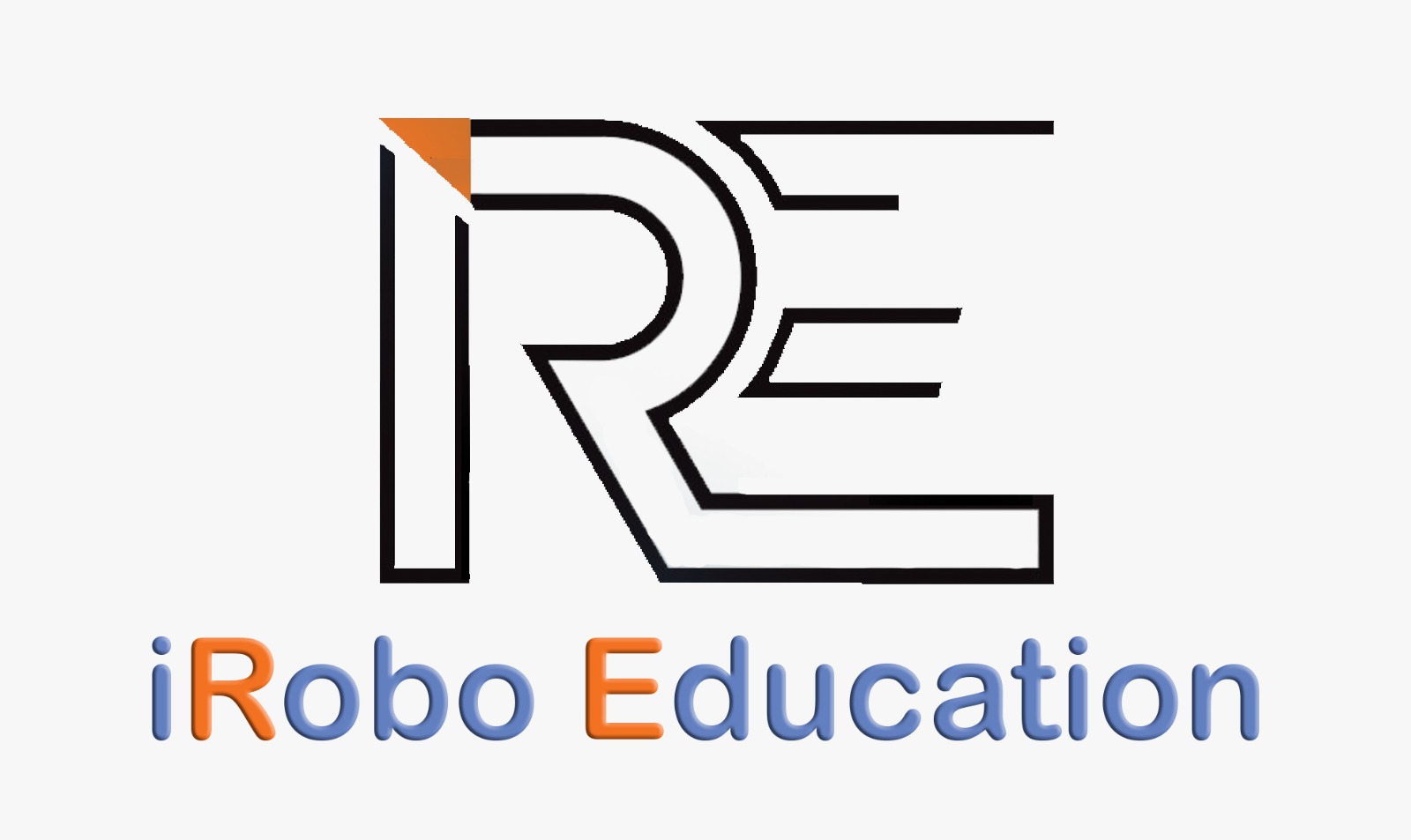 OVERVIEW:            Sumo is a test of engineering design, as well as programming and strategy. Two

autonomous robots try to push each other out of a circular ring.

LEGO or other mechanical and structural components, which may include, but are not limited to: Plastic, metal, wood, rubber bands, string, wheels, gears and pulleys (note: metal components, such as VEX, though not illegal, may exceed weight requirements)

Any components that may be hazardous to participants, the board, or other robots,

including, but not limited to:

     Any kind of device or component that may interfere with the autonomous functioning of robots, including any kind of remote or jamming device

LEGO or other modular pieces may not be glued together.

Controlling a robot with a remote device is NOT ALLOWED.

The following materials will be provided by the Host Center:

●   Balance capable of measuring 2kg with 1g or greater precision

1) Robots must be safe. A robot should not be a danger to competitors, other robots, or the competition ring. They should not have sharp parts, and should not have pieces that shoot or could fly off.

2) Sumo Board:  The ring is a 36” Diameter board, ¾” thick, painted with an interior black circle 32″ in diameter, with a 2″ white border. (ring size may depend on material availability) The board must be placed on a level surface.

3) Competitors are randomly placed on a single elimination chart or in a round robin tournament, please ask your center director which will take place during MESA Day. Matches are announced by judges, competitors must be present (a minimum of one team member) at the time their match, in order to compete.

     The winner of each match proceeds up the elimination chart, while those that lose matches are removed from contention.

    Each team will compete with every other team. 1st , 2nd, and 3rd place is determine by the most number of matches won.

3) Participants place their own robots in the ring. Robots begin on opposite sides of the ring, but may face any direction chosen by the builder. After each round, opponents switch sides.

4) After the judge announces, “On your marks, get set, go,” Robots are triggered to begin by the

competitors. However, Sumo Robots must wait 5 seconds before moving.

5) A robot may push, shove, or knock over the other robot while attempting to push it out of the ring.

7) Each round, Sumo robots attempt to push each other out of the circle. Rounds are 1 minute. A robot that wins 2 out of 3 rounds is the winner, and will advance. If no robot has won after 1 minute the round is considered a draw. Judges may decide to do rounds over if there is a draw.

8) If robots become entangled, or stuck in a prolonged pushing match, the judge will halt the bout, and the robots will be restarted at their starting positions.

9) Competitors and spectators may not touch robots, the ring, or otherwise interfere during the match. No one should be within 1 meter of the Sumo ring, so as not to interfere with sensors. After triggering their robots to start, competitors should step back away from the ring.

10) Competitors (not adults or anyone else) may make minor repairs or adjustments to their robots between rounds, such as changing programs or moving adjustable components. However, competitors may not delay matches. Delaying a match may lead to forfeit.

3) Robots must be safe. During prejudging, judges must determine if a robot could be a danger to competitors, other robots, or the competition ring. They should not have sharp parts, and should not have pieces that shoot or could fly off.

4) Judges must randomly place competitors on a single elimination chart, attempting to minimize the number of byes.

1) It is helpful to have multiple judges watching a match to help determine when a robot has left the ring.

2) A separate judge should be responsible for timing each round. If the round needs to be paused, because of the immobility of both robots, the timer should stop to allow the robots to be separated and repositioned.

4) Robots should win 2 out of 3 rounds. In the case of a draw, the lead judge should allow another round to determine the winner.

Awards are given for1st, 2nd and 3rd place teams.